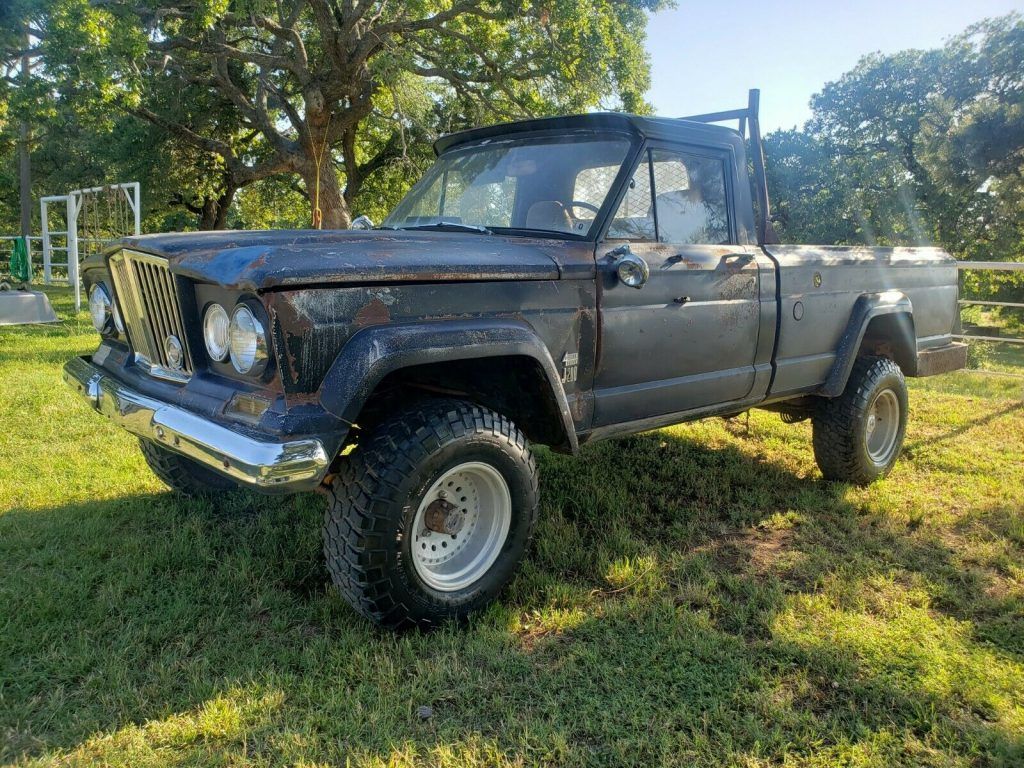 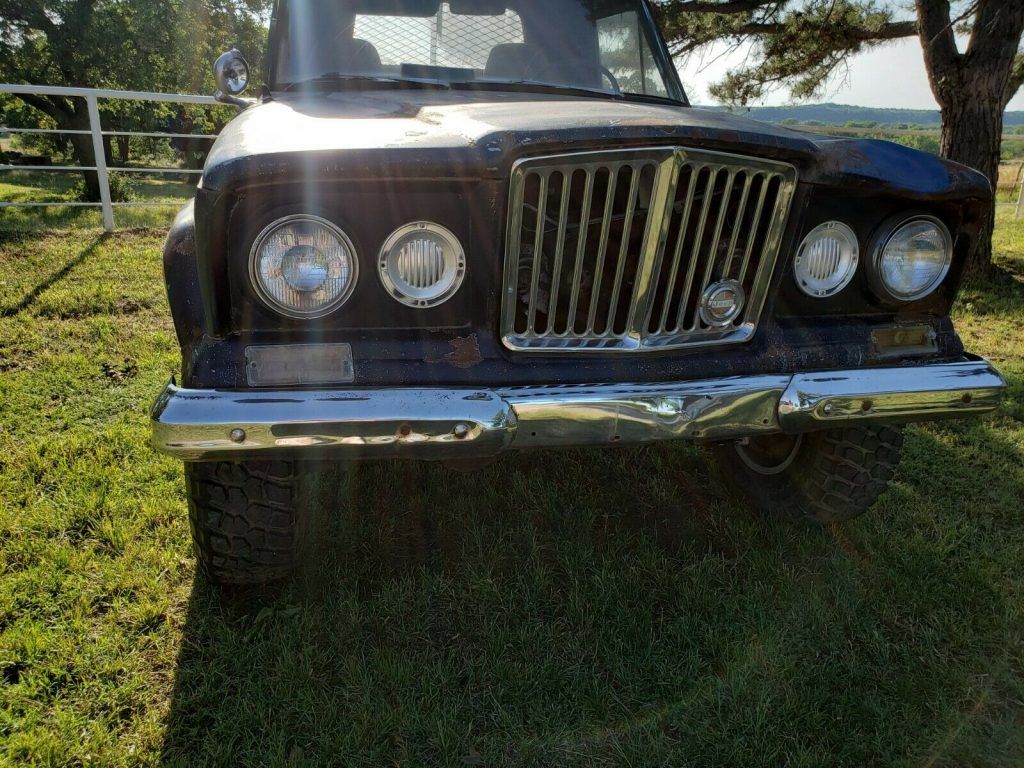 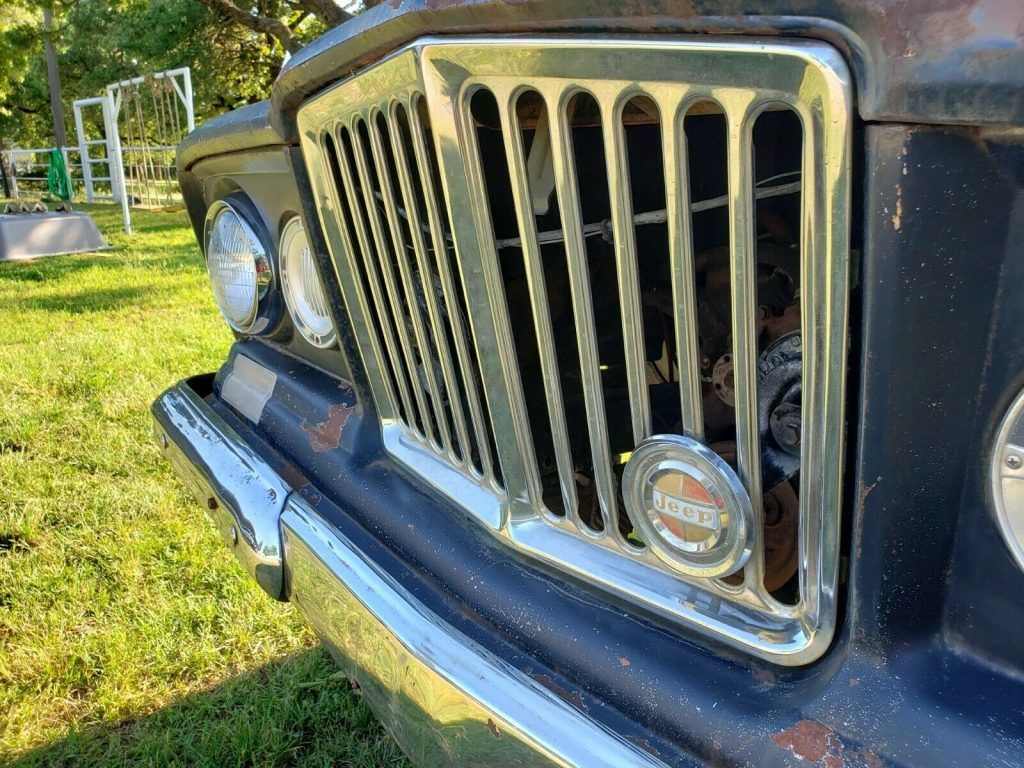 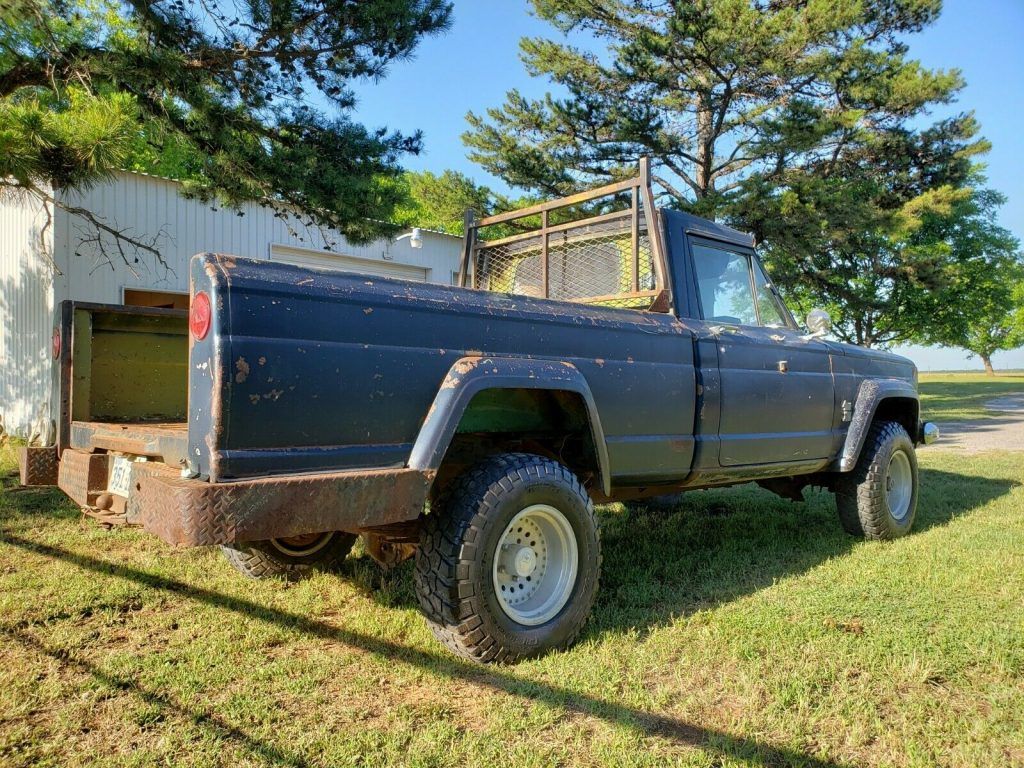 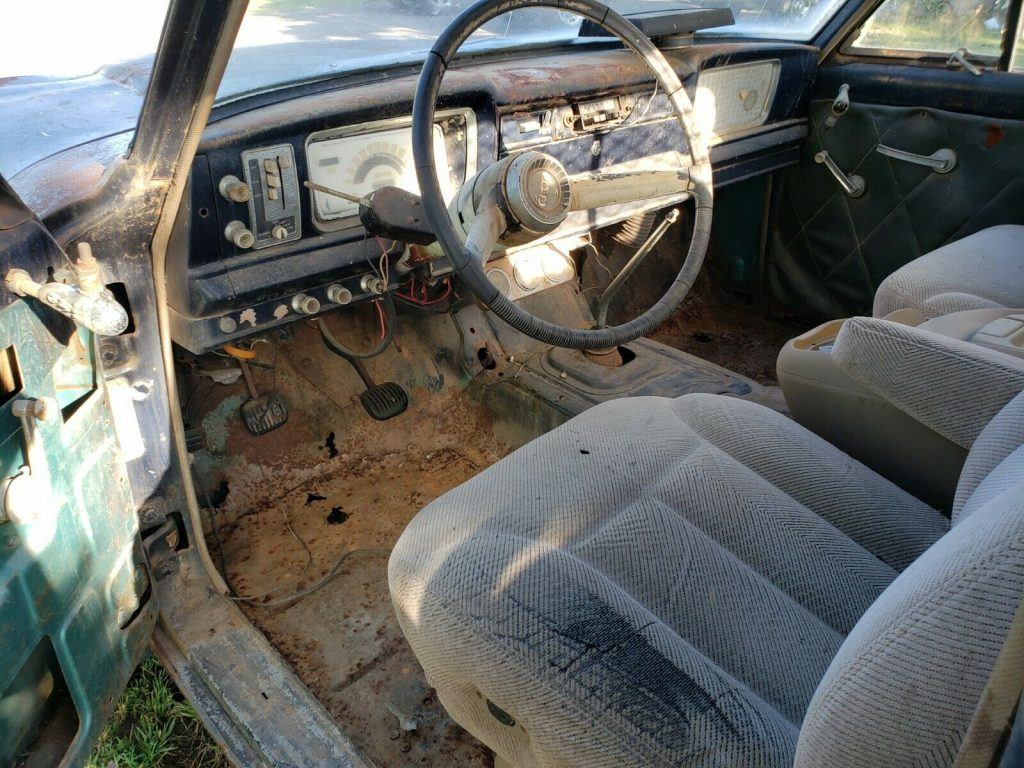 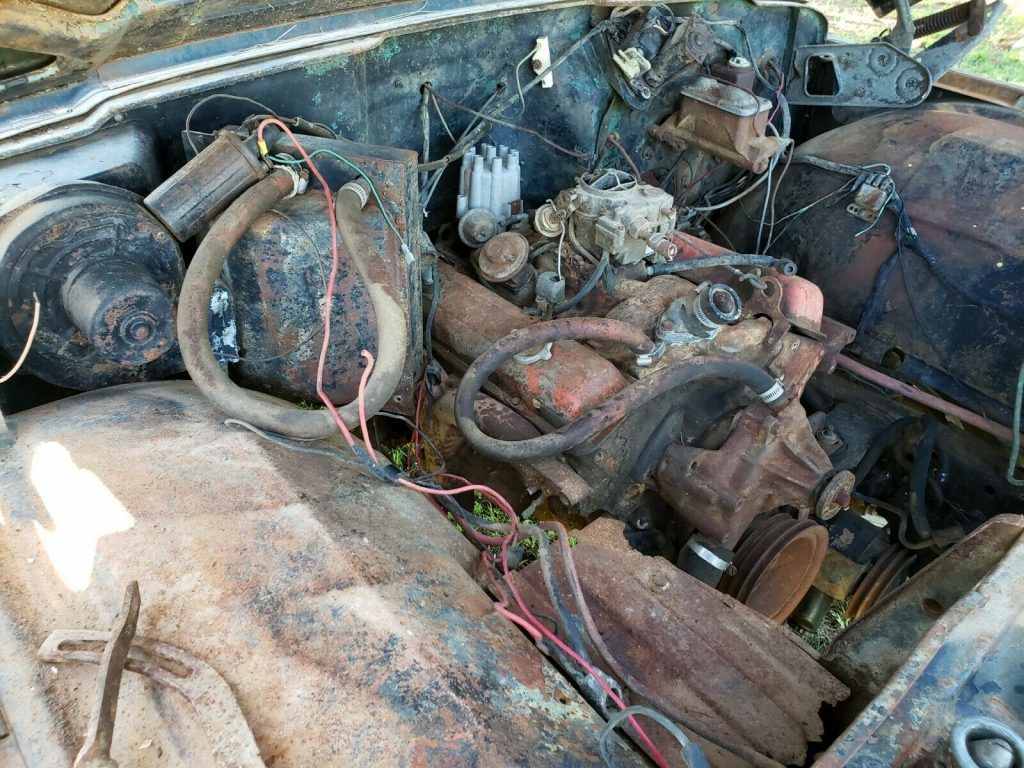 1964 Jeep Gladiator 4WD SWB J 200 Up for auction is this awesome 1964 Jeep Gladiator J – 200! This rugged beast Is a solid building platform for restoration or build into a resto-mod. The body is EXTREMELY solid with only rust to be found in the floor pans. The Jeep has been off the road since the early 1990’s and is ready to be revived. Still wearing all the original panels, turquoise paint can be found on each one. The jeep has been painted a few times but is far from being a bondo filled turd. There is some damage to the hood in the front as well as the leading edge of the driver door and fender. The dash is in great shape and not butchered up. The seats have been removed at one point with later model Chevy buckets set in they’re place but not bolted down. All the drivetrain is still in the Jeep including front and rear drive shafts. The engine has been replaced at one point with a 1973 Date coded Small Block Chevy but the conversion looks well done. Overall this is a hard to find rig in great shape and ready to be restored with not much metal work involved. I have a clean Texas title in hand. Jeep will go to the highest bidder, good luck! 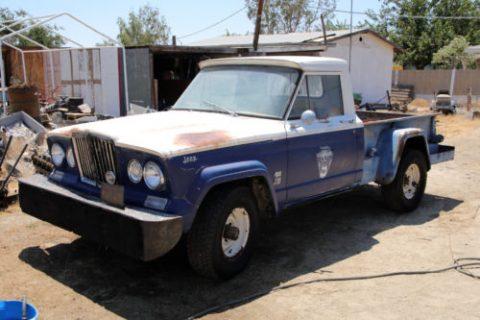 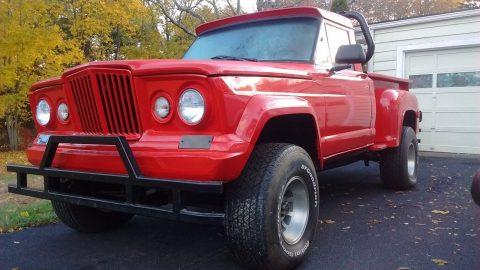 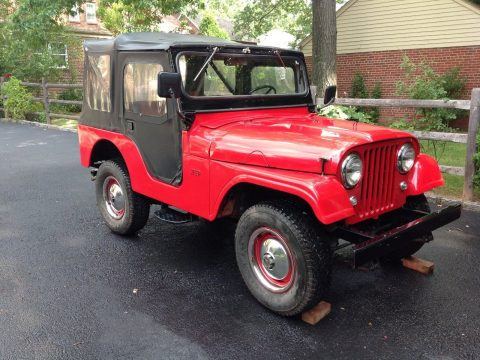